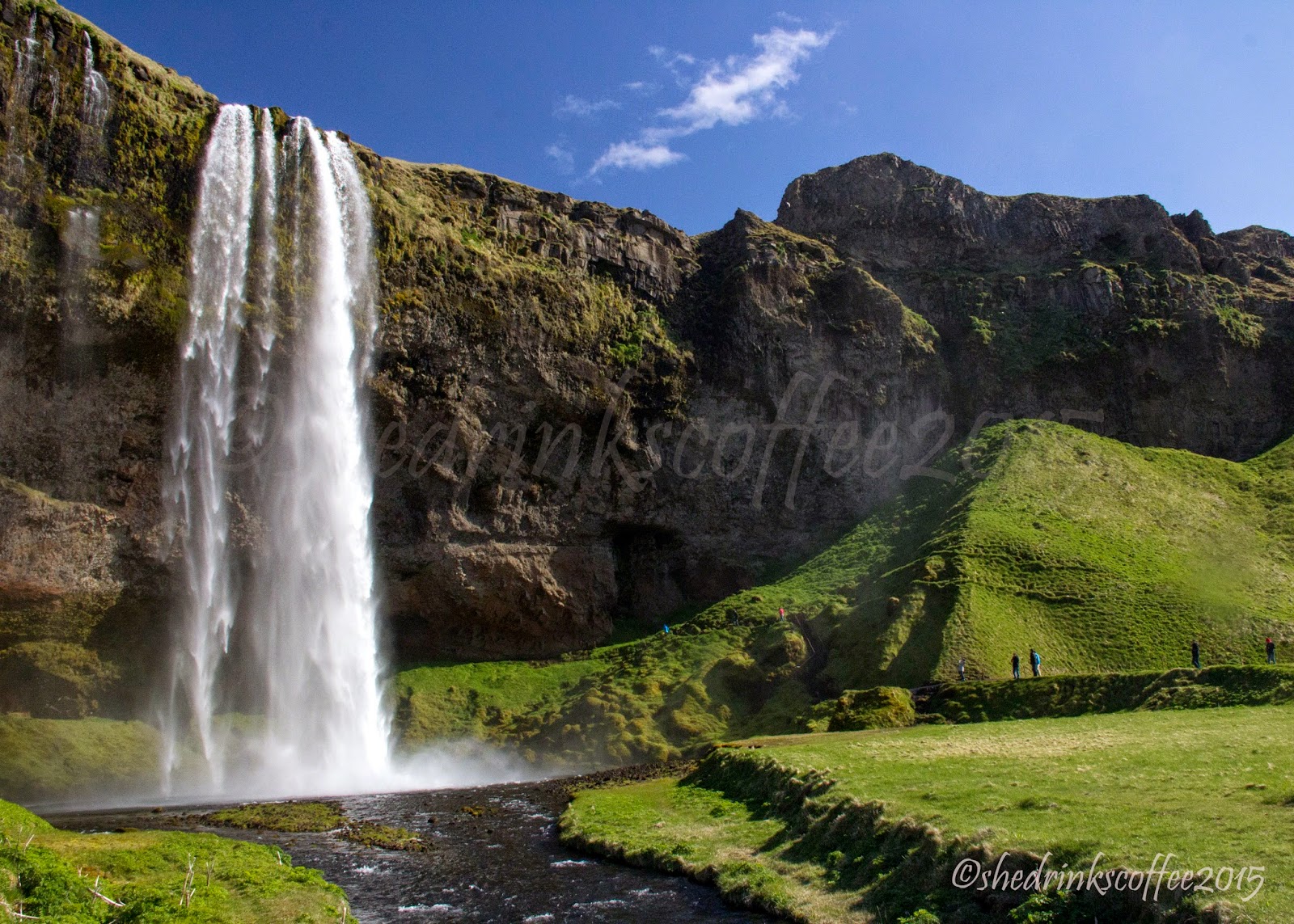 We picked up our car the morning after landing in Iceland (had an excellent experience renting a Ford Escape from Go Iceland, but more on that later) and headed out of the Reykjanes Peninsula and along the southern coast. Our first stop on what we began calling our Waterfall Tour of Iceland - Seljalandsfoss, which you can walk behind! Yes, tour buses stop here, but they don't stay for long, so you can wait them out easily. Definitely take the time to walk the slippery path behind the waterfall and to explore the area around it. Be prepared to get wet, and definitely wrap your camera gear in an all weather cover.


Our roadside game of "Spot the Waterfall" was endlessly successful too: 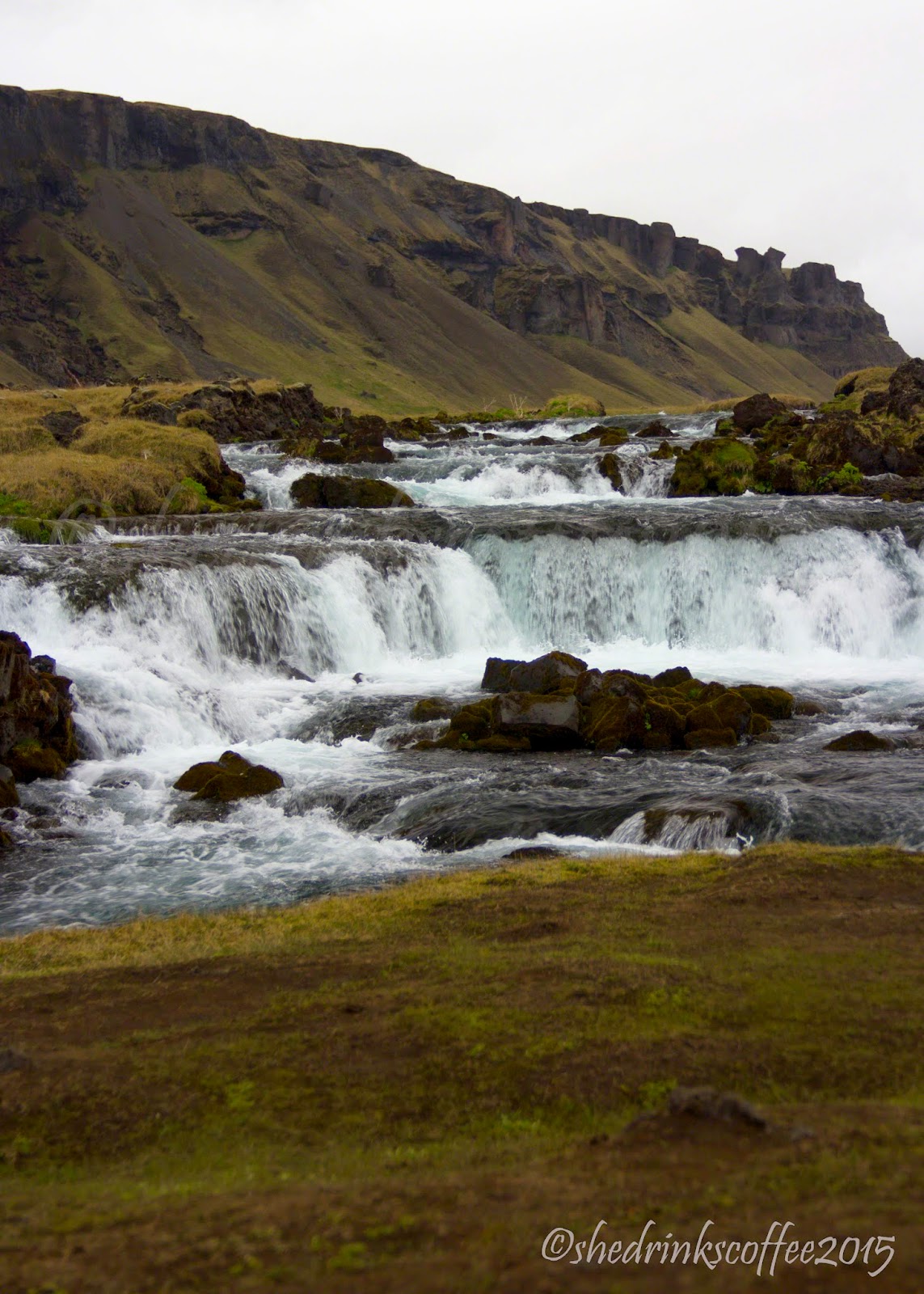 I did a lot of research and planning for this trip (more on that later, with some links I found super useful), and became moderately obsessed with getting to see Jökulsárlón Glacier Lagoon. However, I knew it was quite a haul along the southern coast and was hesitant because I didn't want it to create any sort of time pressure. But when we arrived in Vik with several hours of sunlight remaining (hooray for spring/summer daylight hours in Iceland!), we decided to just go for it. And I'm so glad we did! Our four hour round trip through the constantly changing landscape was beautiful, and the glacier lagoon was breathtakingly surreal.

We actually spotted the glacier first, and to say I was excited would have been an understatement. Like a kid with snow on Christmas, people. I'll let the pictures convince you though. 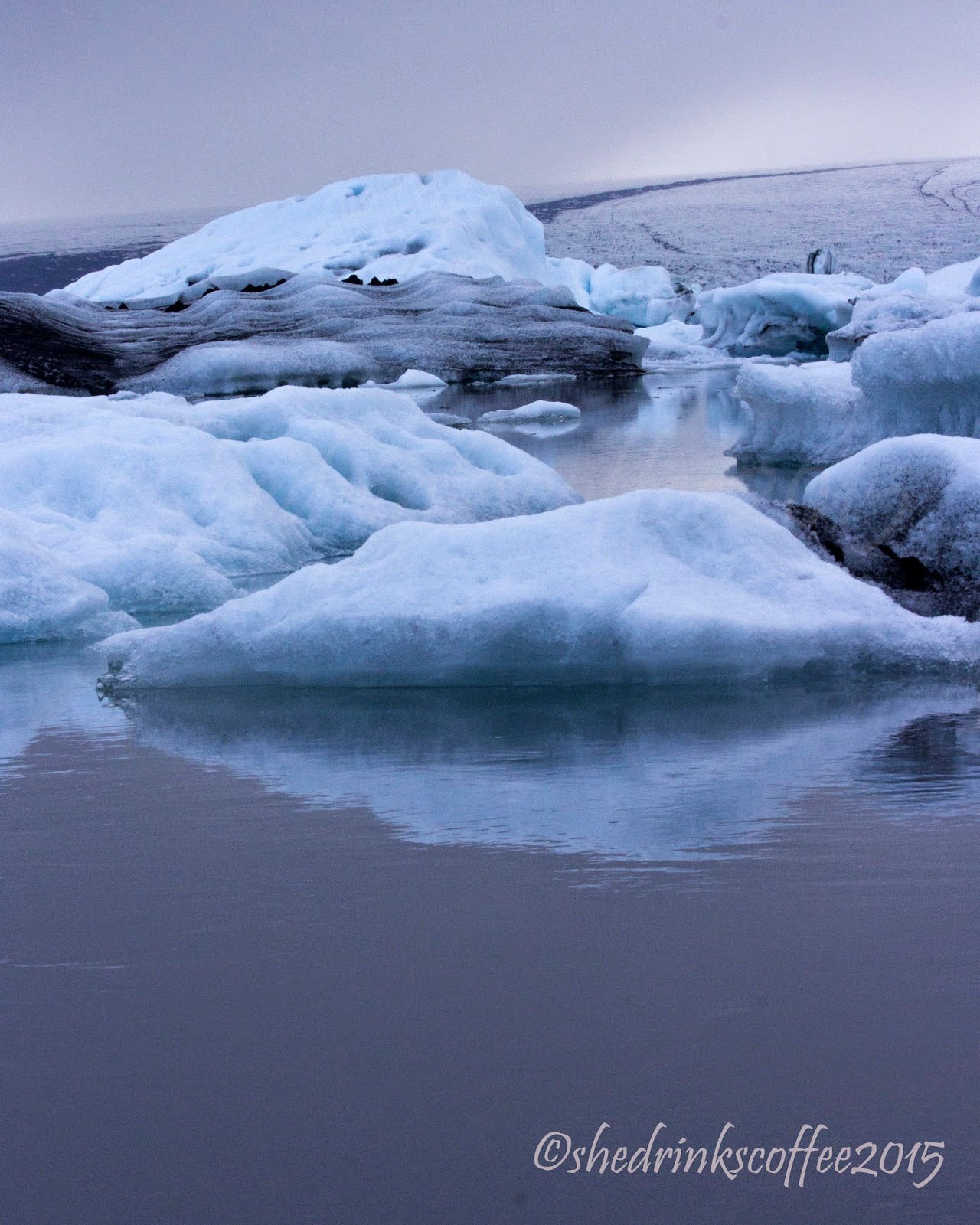 We arrived around 8pm, well after the tours and cafe had closed up shop for the evening, but there was plenty of daylight left to explore the shoreline of the lagoon when only a few other people were there too. 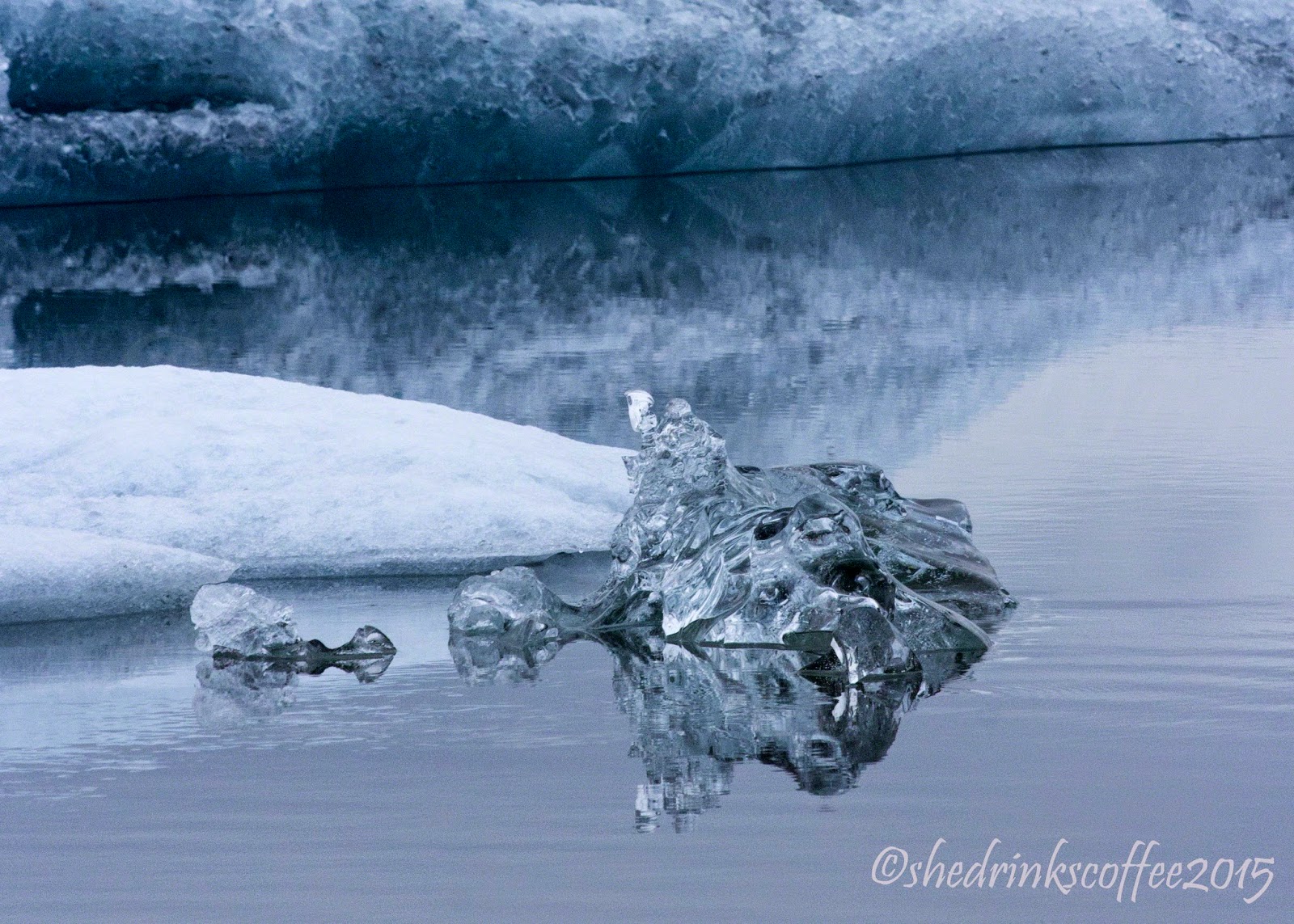 We also watched arctic sparrows catching fish for their dinner - there must have been a nesting site on the other side of the lagoon, because they kept flying overhead with tiny fish in their beaks. Drove back to Vik exhausted and thrilled, making it back just as the last bit of light checked out for the night.